A History of Paypal Lawsuit Settlements

A History of Paypal Lawsuit Settlements

Do you want a payment processing company that fights for you or against you? PayPal has a long and sordid history of suppressing merchant complaints, arbitrarily freezing merchant accounts, instituting hefty fines, and other unfair and onerous dictates (some of which we outlined in our previous article, 6 Reasons Why PayPal Isn’t Your Pal). And while you can Google a bundle of PayPal horror stories if you still weren’t convinced, here’s a quick look at some of the more significant lawsuits outlining the company’s blatant disregard for its clients’ financial and electronic rights.

PayPal was first established in 1998 as the financial component and payment processor for eBay. In 2002, the company had its initial public offering to become a wholly owned subsidiary of the online auction site. That same year PayPal also got hit with the first of what would be many lawsuits and allegations of client abuse.

This first class action lawsuit was initiated by plaintiffs Roberta Toher and Jeffrey Resnick and alleges that PayPal violated the federal Electronic Fund Transfer Act that would have required the company to supply its customers with information regarding its dispute resolution procedures and how to follow certain procedures with investigated complaints of either unauthorized or incorrect electronic fund transfers. The plaintiffs argued that PayPal put inappropriate restrictions and limits on its clients’ accounts in addition to engaging in other improper practices, such as freezing client accounts and preventing them from accessing their money.

Not only did PayPal refuse to admit it was doing anything wrong, the company actually disputed that EFTA even applied to their business. In the end, both parties agreed to a settlement. While PayPal agreed to unfreeze a certain amount of its customers’ accounts, rewrite its policy on error resolution, and pay a nominal fee to a group settlement fund, it was not found guilty of any misdoings.

In another class action lawsuit filed the same year, Craig Comb and two other former clients sued PayPal alleging again misappropriation of customer accounts, including the freezing of disputed funds for up to 180 days. In this case the court ruled that PayPal’s existing User Agreement and its arbitration provisions were substantively unconscionable would require amending.

The following year, Stamps.com filed a breach-of contract lawsuit against PayPal and eBay claiming the two derailed a business agreement and ultimately failed to live up to its contractual agreements. This 2002 license agreement had PayPal originally requesting Stamps.com to revamp its technology, but then both failed to help get necessary approval from USPS and made threats to ‘rip up’ the existing contract unless Stamps.com negotiated a new, predatory-like deal with a hefty up-front payment. Ultimately, after prevailing a round of PayPal’s motions to dismiss and seek summary adjudication, Stamps.com obtained a favorable yet confidential settlement.

In January 2016, both parties finally reached an agreement on this lawsuit that was originally filed back in 2010. In it, the plaintiffs allege that PayPal and its partner eBay placed inappropriate holds and/or reserves on sellers’ funds. They also allege PayPal failed, again, to adhere to the terms of the EFTA and provide annual error-resolution notices and accurate monthly account statements.

Once again, PayPal continues to deny any wrong-doing and has agreed to settle this most recent account hold class action lawsuit in order to avoid the greater expense and uncertainty of taking it to trial. This settlement is ongoing and anyone who had an active PayPal account between April 19, 2006 and November 5, 2015 who had a reserve or hold placed on their account during that time period, or who had an account either suspended or terminated, is eligible for reimbursement through this settlement. You may either be eligible for up to $400 in retribution as a Claims Class Member or up to $2,000 as an Alternate Claim.

Announced early last year, this case is still ongoing. Again the plaintiffs in this case allege that PayPal has arbitrarily frozen accounts and held funds for up to 180 days without paying interest. They argue that by not paying interest, PayPal has directly and unfairly profited from them in one more case of PayPal acting as careless, reckless, money-hungry juggernauts and refusing to change.

PayPal being a household name mustn’t be confused with it being a trusted brand. With over a decade of lawsuits that repeat the same allegations, such as freezing merchant accounts and implementing sudden and onerous fees, it’s apparent that this processing company just doesn’t care to adhere to its clients’ requests and needs. 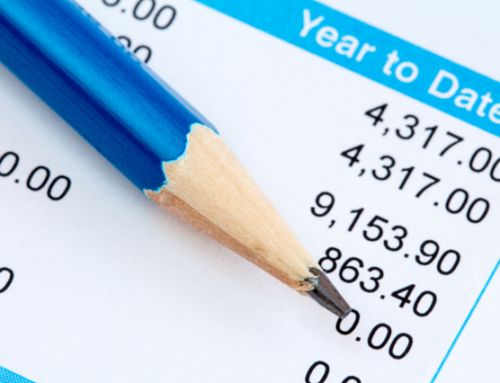 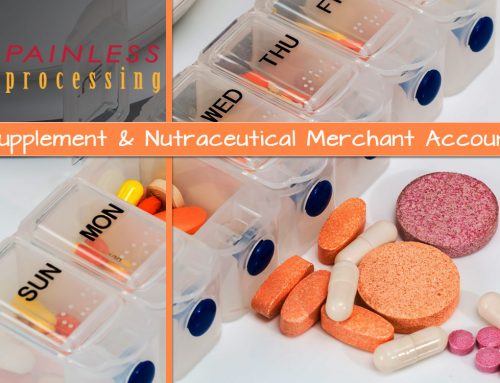 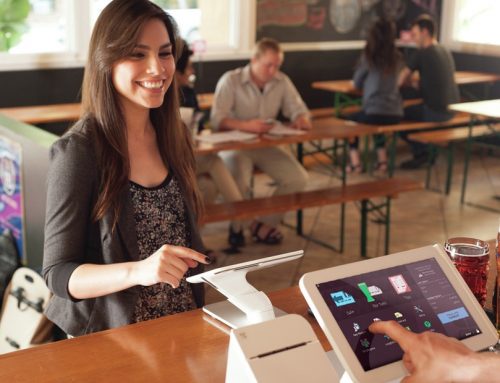 Why You Switch Merchant Service Providers and When to Do It

Why You Switch Merchant Service Providers and When to Do It

How Can We Help?